Our people and the services we provide define NXT AV. We take pride in delivering exceptional whole home solutions.

Since 2015, NXT AV has built a roster of successful builds by teaming up with the industry’s best products coupled with a unique spin on design and system integration. NXT AV was founded on the principles of evolving, growing and adapting to stay ahead of the curve to provide our clients with the most cutting-edge technical solutions for their system needs.

The goal behind all our projects is to create tailored technology solutions that facilitate and elevate your day-to-day lifestyle. We strive to earn your trust and make you a client for life by delivering unprecedented performance, reliability and ease-of-use you can enjoy across multiple properties, including marine AV on boats and yachts. Our professional staff is there to serve as your personal technology advisor that educates and guides you to solve all of your current and future technology needs. We take world-class care of every customer and thrive due to your referrals and strong recommendations in Newport Beach, Laguna Beach, Dana Point, and the surrounding Orange County area. We strive to exceed our client’s expectations on every automation and whole home audio project, regardless of size or budget. 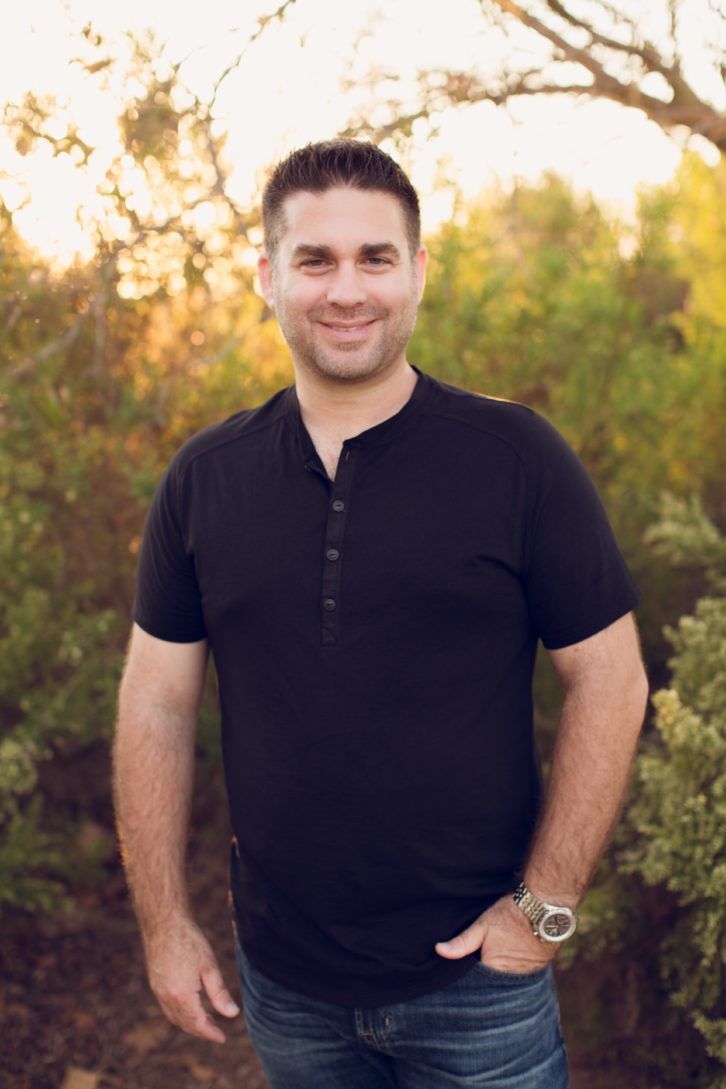 NXT AV was founded by Eli Weinkle, an AV enthusiast from day one. As long as he can remember, Eli has been passionate about electronics. He started his first business on the day he turned 16, developing award-winning 12v AV systems for clients and manufacturers. Many of his car builds received a lot of attention and were featured at major industry events like CES and SEMA.

After dabbling in the auto industry, Eli turned his attention to Defense and Aerospace, developing new production methods still used today. For over a decade, he worked on manufacturing complex RF circuitry used in microwave communication. Never one to simply coast, Eli launched another business specializing in engineering and product development, designing and manufacturing products for OEM partners.

During his free time, Eli explored the world of AV and automation. He spent years researching and learning about the best-in-class products and leading integration companies. That is how NXT AV was born.

Since 2015, Eli has been recognized by his industry peers as a founding member of the Home Technology Association, a Savant Ambassador and recipient of Savant’s "Put it to the Test" award in 2018 and 2019. He has also become a featured integrator, quoted in numerous industry publications, detailing his creative uses of product to build out the most elaborate and technically sound systems. It is Eli’s unique approach to system design and technology, influenced by his years spent in defense, engineering and product development, that allow him to provide a level of service that is a cut above.

From pricing to service, follow up and overall professionalism I could not speak higher of Eli and his company. I now send all of my Real Estate clients to NXT AV. I love going to my clients homes after the work, knowing I helped them make a great decision.